NSW DoE
From the department

Public schools are making sure the sacrifice of war veterans and serving defence personnel is not forgotten.

In the lead-up to the national day of remembrance, students were making artworks, studying literature, writing poems and learning the story of Australia’s military history.

This included the 28 public primary schools and 10 public secondary schools in NSW that are part of the Defence School Mentor program, which supports the families of current personnel.

The school choir at South Coogee Public School, with defence families from the Randwick and Victoria barracks, continued a 15-year tradition by singing at the Coogee Beach Dawn Service.

The metal poppies are connected to an audio file which is listened to via an old fashion tin can similar to war time.

The audio files include interviews with members of the school’s defence force community talking about their experience in the army and the ANZAC spirit.

At La Perouse Public School in Sydney, the students marked ANZAC Day by unveiling a plaque in the memory of local Aboriginal veteran Uncle Vic Simons, who died earlier this year.

In regional and rural communities, many of the local public schools were a cornerstone of the commemorations.

At Orange East Public, school captain Claire Anlezark provided a direct link to the original ANZACs as a direct descendant of one of the school’s 100 past students that marched off to join the Great War.

“Of those 100 soldiers, 83 returned – no doubt changed forever by their experiences during their service,” Claire said at the service.

“I stand before you today very proud, as one of those returned soldiers was my Great, Great, Great, Great Uncle - Private Leslie Reginald Anlezark whose name appears on the Honour Roll in our school hall.

“I feel honoured to be standing here in this place a century later, ensuring that we never forget the sacrifice of these men.”

At Carinda Public School in far north NSW, the school hosts the Anzac Day service at the local park and memorial attracting almost all the town’s 150 people.

Likewise, in Bowraville, more than half the Central School’s students marched in uniform for the local ceremony, which was led by school captain Jayminya Duckett.

For the first time the ceremony began with a welcome to country in Gumbaynggirr language, conducted by Bowraville Central student Tiarra Taylor-Flanders.

In the Lithgow region, Rylstone Public School, like many of the small schools in the district, joined the dawn service, with the school captains invited to read the ode, before joining the local Anzac day march.

At Lake Macquarie, Year 5 and 6 students at Elermore Vale Public School have been immersed since Term 1 completing project-based learning around the Anzacs and World War 1 by researching the question: “Can you paint a picture of silence”.

The students spent 11 weeks learning about the history of World War One, the battle of Gallipoli, why we have a one-minute silence and understanding the different roles played in the war by animals, women and Aboriginal and Torres Strait Islander peoples.

The students also did fundraising for Legacy to support our veterans and their families.

See how some of our public students responded to ANZAC Day creatively on the Student Voices Hub. 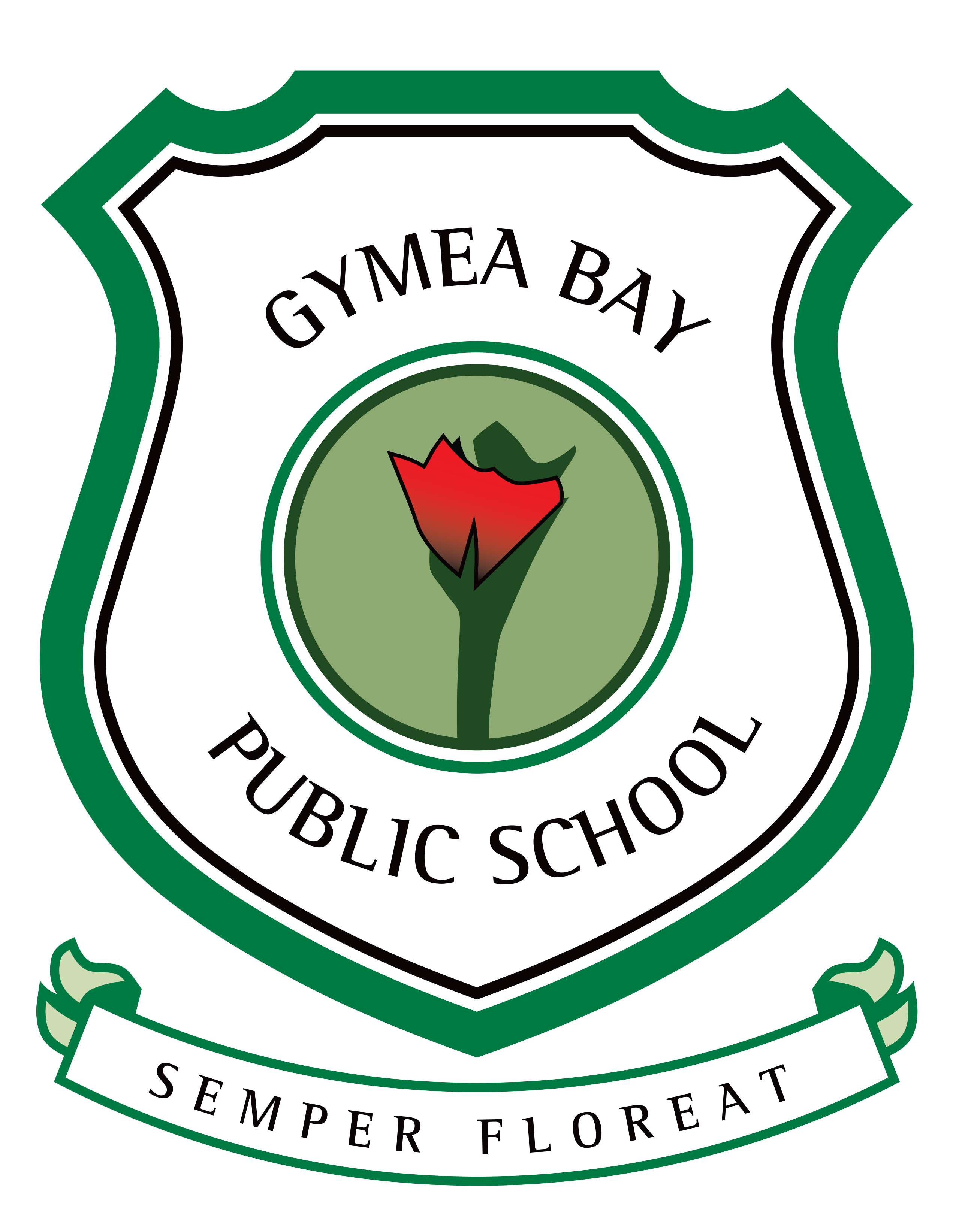 We would like to pay our respects and acknowledge the traditional custodians of the land and also pay respect to Elders both past and present.

Copyright for this website is owned by the State of New South Wales through the Department of Education. For more information go to https://www.dec.nsw.gov.au/footer/copyright.